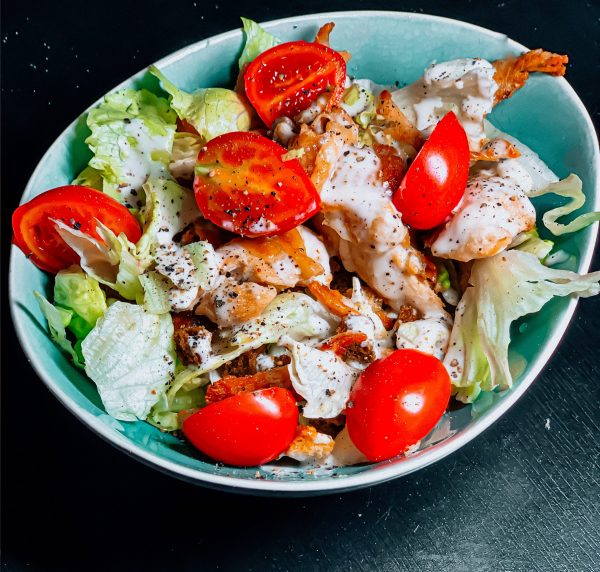 Atkins Diet. Have you heard and read about the Atkins diet? Are you new to this diet concept? When how and when Atkins diet was started? The process of the development of Atkins diet is very much interesting. It will not only give you idea on who developed the most controversial diet of today, but knowing the history of Atkins diet will enlighten you to some degree about the core concept of the plan. 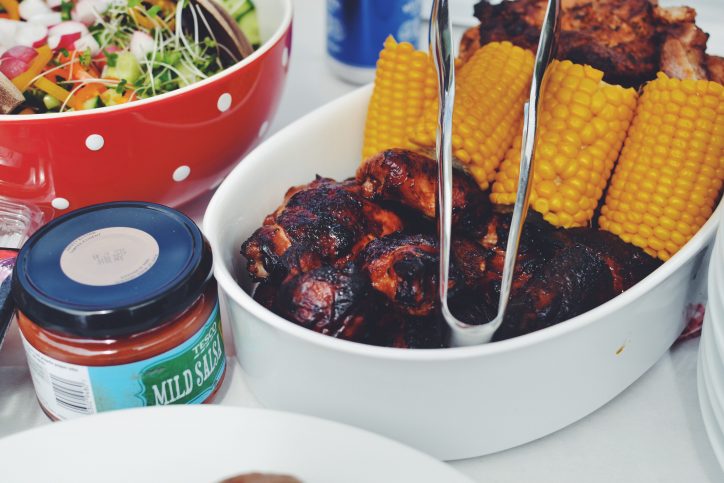 From that move, Dr. Atkins started to write his own approach and successfully launched his dieting book entitled “Dr. Atkins Diet Revolution” in 1972. So, although the idea behind the approach was thought as early as 1960, the history of Atkins diet can easily be said to have emerged in the book launching per se.

The history of Atkins diet goes on and was noted with the new editions of Dr. Atkins Diet Revolution. Yes, several editions of Dr. Atkins’ book were made and it was due to the popularity of the plan itself. It was reported by certain resources that since the first introduction of Atkins diet, the books have become one of the top 50 selling books in the US and the world. Millions of Americans have started considering the Atkins diet plan and it is nice to know many of them have attained better weight. However, along with the rise of Atkins diet is the rise of controversies. Several attacks to Atkins diet were raised, but still the Atkins diet remains as one of the top selling books of all time now. 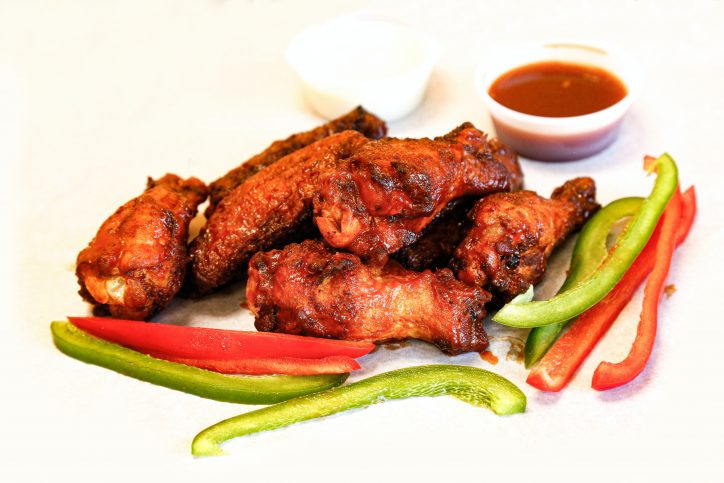 Another interesting thing to note about the history of Atkins diet is the reintroduction of the new Atkins diet book which was written by Dr. Atkins himself. The new version comes with the title “Dr. Atkins New Diet Revolution” and it is highly stressed in this masterpiece that Atkins diet plays a great role for treating not only the problem of obesity, but also Type 2 diabetes, high blood pressure, elevated triglycerides, and high cholesterol. It is the release of the new Atkins version actually that creates one of the notable highlights in the history of Atkins diet.

Today, several reports have noted that millions of people throughout America and the world are reading the Dr. Atkins New Diet Revolution. They are not simply reading, but are using the plan to their own diets.