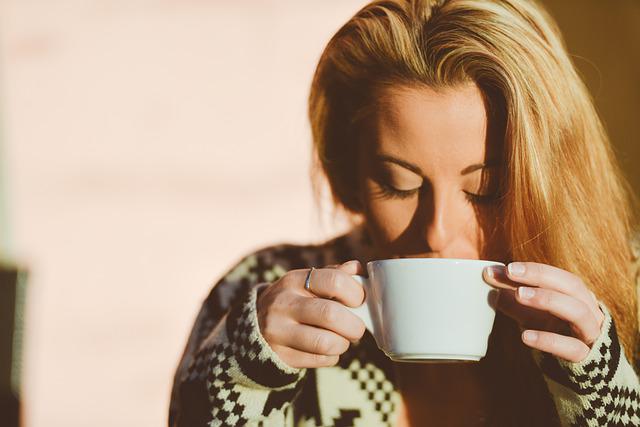 Drinking Ketones Drinking ketones Is of the effectiveness of exogenous ketone beverages is debated, but one recent study found that they may help you lose weight. In July 2016, researchers studied the effect of drinking an early version of HVMN’s Ketone on a group of elite cyclists. They compared the effects of drinking a ketone … Read more