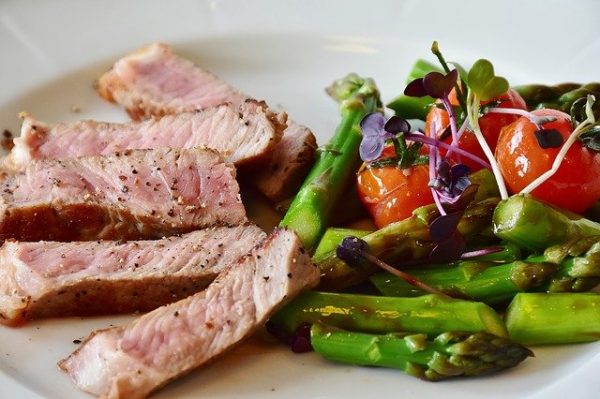 Dieting is one of the favorite past times of many people today. But what then is the reason for such activity? Well, there are only two main reasons for dieting, the first is to lose weight, and the other one is to improve health, or even both. 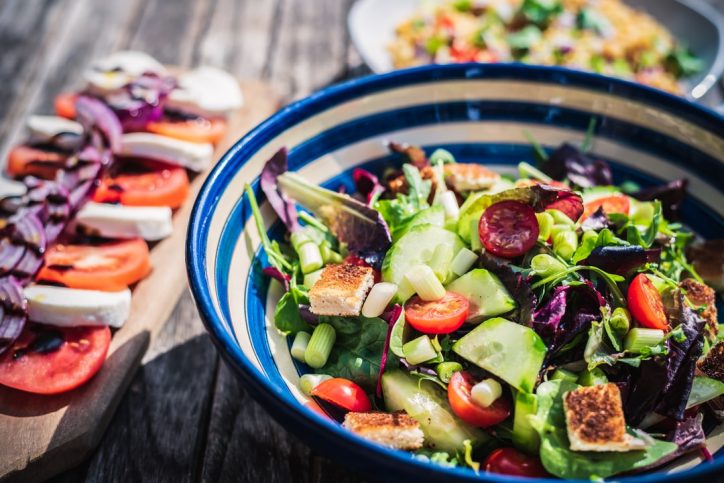 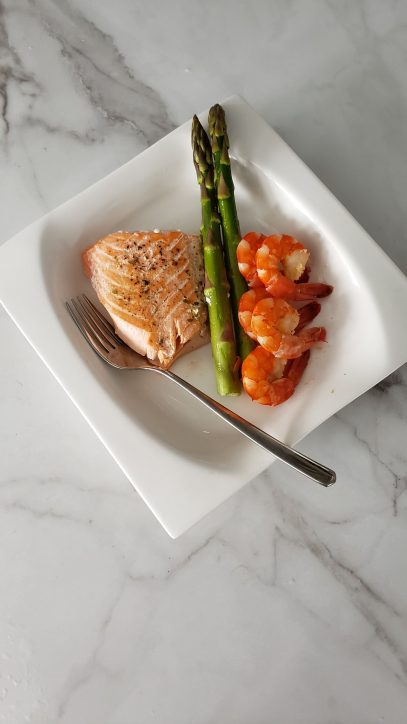 Most of these kinds of diet largely replace the carbohydrates with fats and proteins. Even though the diet differ in their recommendations, it is very nice to recognize that the low carb diet, as the general rule applies, is synonymous with a high-fat and moderate protein diet. It is then noted that those on such kind of diet must get at least sixty to seventy percent of their regular calorie consumption from fat. The carbohydrates should then make up for less than ten percent, and in some instances, for less than five percent of their daily calorie consumption.

Lastly, on the low carb diet, you are given the opportunity to eat until you are full, as long as you eat only those foods that are allowed for your diet. So to mention, some of the allowed foods for low carb diet include meats, fish, poultry, and cheese, which are then coupled with a limited amount of green vegetables. It is just necessary to stay away from those not allowed foods if you want to have the best results.