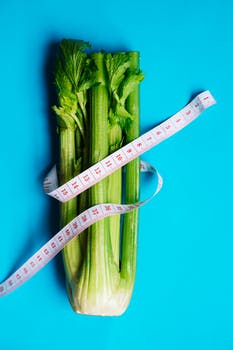 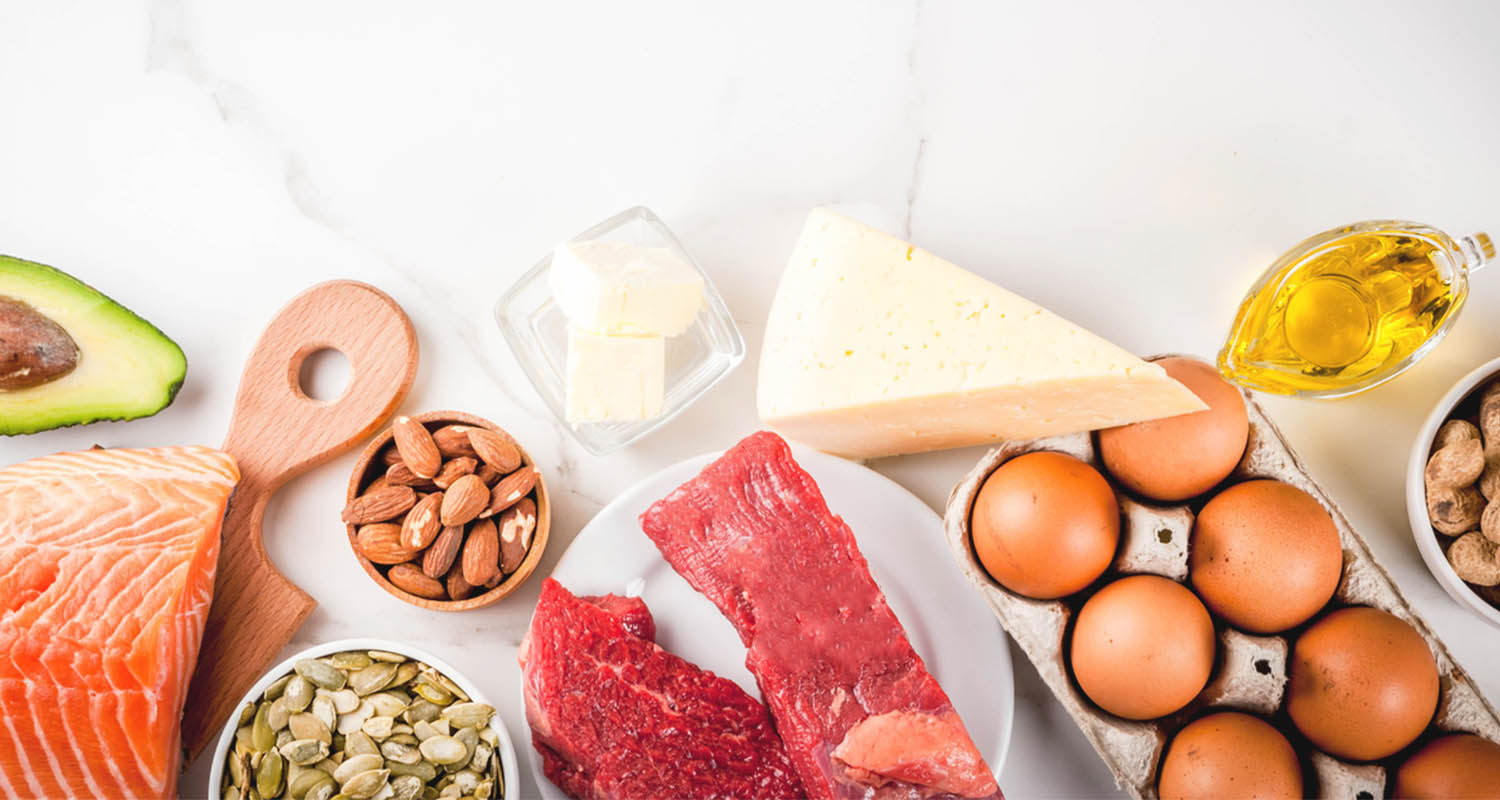 The cyclical ketogenic diet is a diet that combines both low-carbohydrate and high-fat dieting in a flexible schedule. This diet is believed to help the body burn fat and replenish depleted energy reserves. In addition to its ability to burn fat, it can improve your health and energy levels.

Intermittent fasting is a relatively new fad that revolves around timing your intake of food. It is often misunderstood, but there are benefits to this type of fasting. Despite popular misconceptions, it is an effective way to maintain ketosis. While it doesn’t guarantee ketosis success, it does help you feel fuller and feel more energetic.

While intermittent fasting is not as restrictive as whole-day fasting, it tends to lower your daily energy intake and promote fat burning. However, it is not recommended for beginners. Although intermittent fasting can boost the metabolism, it can also increase hunger and potent cravings. Intermittent fasting also lowers insulin levels and activates the fat-burning mechanisms in the body. It also boosts the immune system and has been linked to improved markers of heart health.

In the beginning, many people try intermittent fasting by restricting their eating window to a few hours, typically between five and eleven pm. This is an easier method to follow as there is no food between the times. It is also more convenient than the longer versions of the ketogenic diet.

The cyclical ketogenic diet also involves carbohydrate cycling, in which you restrict carbs for sixteen hours and then eat carbs for about eight hours. During this time, you should avoid carbs with high amounts of insulin. High levels of insulin will cause excess fat to be stored in the body.

While a ketogenic diet can be effective for losing unwanted fat, it can also be extremely restrictive. Fortunately, there are healthier alternatives that are just as effective and don’t require a complete carb-free diet. These diets involve cycles of weight maintenance and fat-burning ketosis that allow you to eat a variety of whole foods.

While a traditional ketogenic diet limits carbohydrates to less than 50 grams per day, cyclical keto allows you to eat a higher carbohydrate-containing diet. The ideal carbohydrate diet contains between thirty and forty grams of carbs per day, with at least half of these carbs coming from complex, nutrient-rich whole foods.

Cyclical keto is best used for short periods of time and is a great way to maintain a healthy weight while still allowing you to eat a variety of whole foods. You can start a cyclical keto diet as early as 30 days after starting a ketogenic diet. The goal is to replenish glycogen levels and eat as many whole foods as possible.

This diet has been shown to boost lean body mass and improve athletic performance. It also decreases the production of insulin, a steroid hormone that promotes muscle growth and decreases the breakdown of protein in the body. However, this diet should not be used as an excuse to overeat processed and sugary foods. It is important to consult your health care provider before starting a cyclical ketogenic diet.

The cyclical ketogenic diet is one way to increase muscle gain and reduce body fat. It involves following a low-carb, moderate-protein, and high-fat diet for five to six days and then allowing yourself to have a day or two of higher carbohydrate intake. This diet has been shown to improve insulin sensitivity and reduce inflammation, which leads to improved muscle development and fat metabolism.

The diet is primarily beneficial for people who are active or want to build muscle. It provides the sugar your body needs during exercise and will help you burn excess ketones. However, people who are sedentary should not consider the cyclical ketogenic diet. Rather, those who are mainly inactive should stick to the standard ketogenic diet.

The main difference between the cyclical keto and the regular keto diet is the amount of carbs that you eat. In general, carbs should account for sixty to seventy percent of your daily diet. In addition, protein should account for fifteen to twenty percent. Fats should be five to ten percent of your total calories. The carbs should also be of high quality. They contain a lot of vitamins, minerals, and fiber, and will help fuel your body while stabilizing blood sugar levels.

Quality proteins on a cyclical keto diet can improve muscle development and function. Since your body has adapted to a ketogenic diet, your body utilizes protein more efficiently. This means less protein is needed per day, while maintaining healthy levels of blood leucine. This can help you improve performance without adding too much fat to your diet.

Unsaturated fats are essential to the health of a person on a ketogenic diet. However, it is important to note that they also have a detrimental effect on the body. This means that you should use them sparingly and rotate them with other fats. However, some people may do better on a higher carbohydrate meal every two or three days. It is therefore essential to experiment to find which works best for you.

The standard keto diet consists of mostly fats, some protein, and very little carbohydrates. By allowing yourself to consume higher-carb meals and snacks on non-ketogenic days, the cyclical keto diet can support muscle growth. However, if you are an inactive person and don’t exercise very often, this type of diet may not be right for you.

If you are looking to improve your health on a ketogenic diet, make sure you avoid eating foods high in trans fats. While this type of fat is naturally found in some meat and milk, it is often added to processed foods. Luckily, the Food and Drug Administration has begun phasing out the use of artificial trans fats in food.

Carb-cycling is a strategy for people on a cyclical ketogenic diet that allows you to eat more carbohydrates on certain days of the week. This strategy is different from standard keto, which keeps you in ketosis all week. In cyclical keto, you eat more carbs on two days a week and consume less carbs on the rest of the week. This will help you lose weight and improve your performance.

Carb-cycling is especially important for athletes. Since exercise depletes glycogen, a higher intake of carbs can help athletes perform better. You can also use carbs to boost your energy level before a tough workout. Athletes who compete with a high-stress sport may benefit from carb-cycling before an important competition. But if you aren’t an athlete, you may not benefit from it. However, you can experiment and see how you respond to it.

The key is to stick with it and try it for at least two weeks. In this way, you’ll be able to get a full week of ketosis without having to worry about running out of fuel. It may also be best to have the stricter keto days on non-consecutive days. You’ll probably have to experiment a bit to find the best way to cycle your diet.